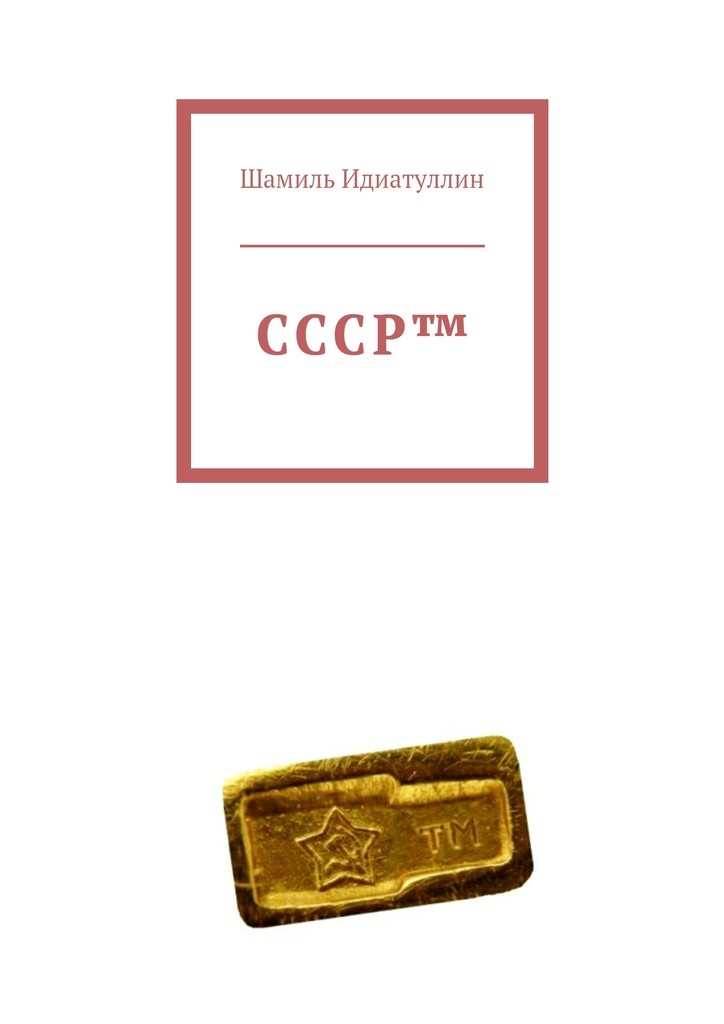 On the outskirts, behind the rick-yards
Of the rich farmers
It stays. dear one,
About eleven centuries…

Grisha, waiting for a pause, took up:

Under the shaggy cap
consists in the baton-like head.
And the empty sleeves
Dangles cross the wind.

“What’s that?” asked Tihomirnova. “Amateur activities?”
“No, that’s Russian Literature,” Alexey explained, standing up. “Classical. Maybe this is something you do know. No?”
And he joined in (…)
(Children recites a little-known poem “Scarecrow” by Ivan Bunin, criticizing autocratic power)
(…)
Tihomirnova sobbed, covering her nose with fingers and went powerfully to the door. She tried to shut the door with a bang, but did it not immediately because the slippery handle. So Nikita, humbly looking at the her broad back, had time to finish his recitation:

“Scarecrow don’t have a lot of work
He does not care about the garden,
Which it does not treasure.
The main thing — that the people were afraid.”